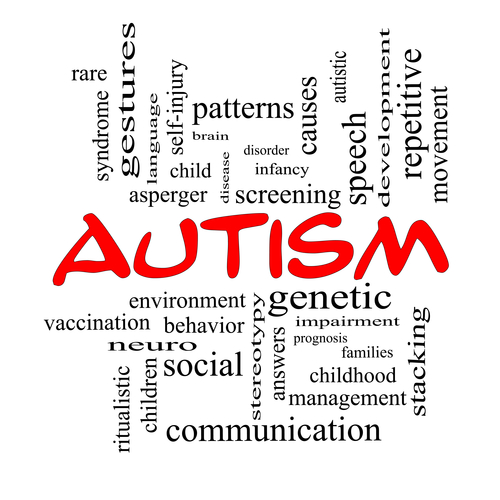 What causes autism?  The facts are beginning to make it very obvious.  Researchers have published many papers indicating that arsenic and certain heavy metals are neurotoxins.  As such, these substances are widely accepted as toxic to the brain.   It has been proven that arsenic and heavy metals such as mercury cause mental issues identical to autism and Alzheimer’s.

Believe the Research on Autism Causes! 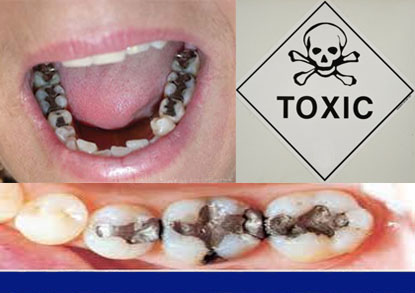 We at Optimum Health believe them! Why? Because of the fact that autism did not exist in countries that did not put these heavy metals in the teeth of their children and expecting mothers.    We also believe them because autism did not exist in countries that did not administer these heavy metals to their children in the form of vaccines.  Autism began to show up in many  of these countries after  amalgam fillings and American-made vaccines arrived.  Now, seafood is becoming a major source of mercury to children.  As a result there is an increase in the number of autistic children in countries where  expecting mothers and children eat a lot of seafood and fish.  Finally, the CDC (Center for Disease Control) has issued a statement that the predominant source of mercury is the air that we breath.  This is due to factories and etc. pumping mercury into the air.  Proof that there is a link between the mercury in the air and autism is the fact that states like New Jersey that have major factory zones now have up to 50% of their male children being diagnosed with autism. 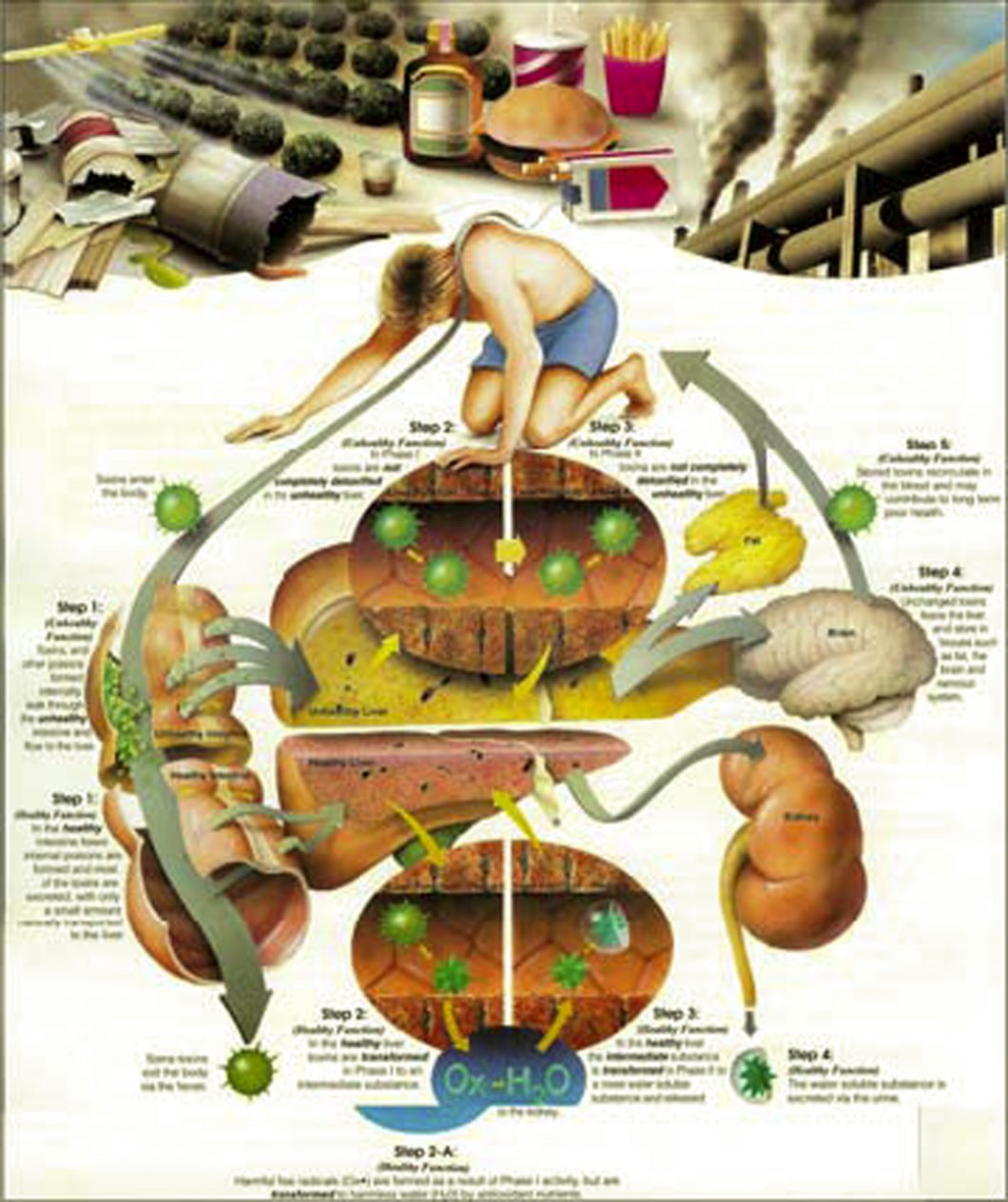 We also think that autism is caused from toxins in the brain because each autistic child that we have had the pleasure of working with had heavy metal and/or arsenic levels that double and triple the minimum toxic exposure levels. One child’s was over a hundred times higher than what is considered minimally safe. When we remove the arsenic and heavy metals, get very close to being neurotypical.  Dr. Linda Shulman, a pediatrician, has helped prove that it is possible for children diagnosed with autism to recover and even become neurotypical.  Please watch the videos below that very satisfied parents have encouraged us to make available and see for yourself. Click here or the picture above to meet Landon.

The Specifics of the Autism Recovery Program